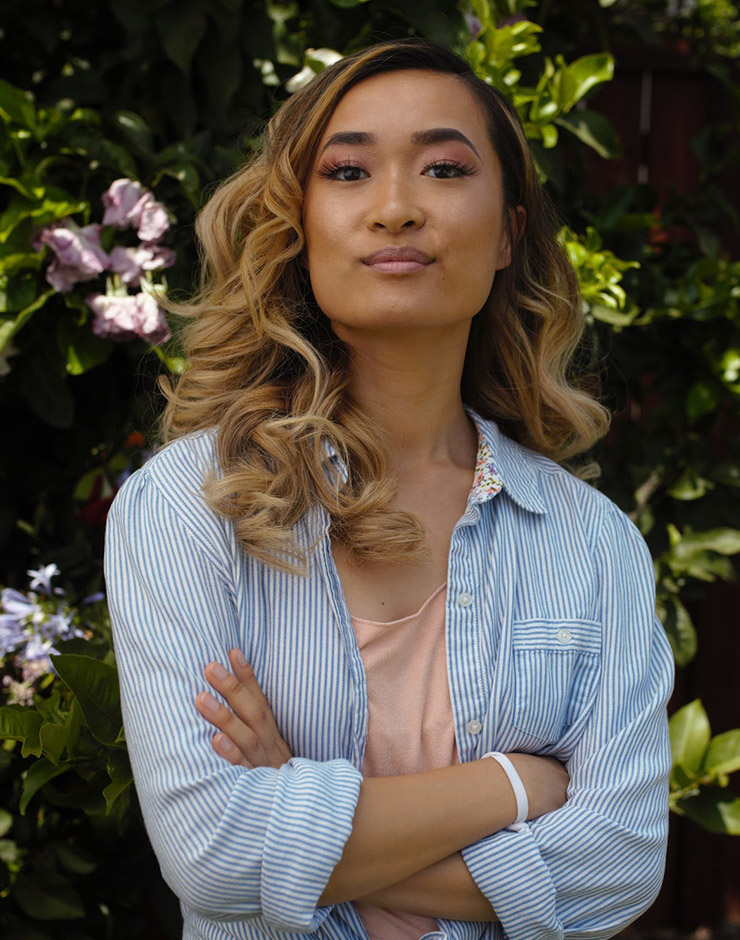 Sunny Xīn, is a 24-year old woman living in Bridgeport, CT with her parents. She used to be a very nice, bubbly and passive person but College hardened her to give her a more distant persona when dealing with strangers and new people. As an aspiring A&R, she studies a lot of things in the music business. Sunny stumbled into STAN culture when she posted a tweet about Fifth Harmony that got viral very quickly. She’s since liked the feeling of being the mother of the Harmonizers, but she wants more. Things like a job, moving out of her parents house and becoming the Queen of A&R. She has a lot of friends but rarely hangs out with them. She stans Fifth Harmony as they are the perfect formula for an American Pop group but she ultimately stans Beyonce. Her reasoning…..because she’s Beyonce. 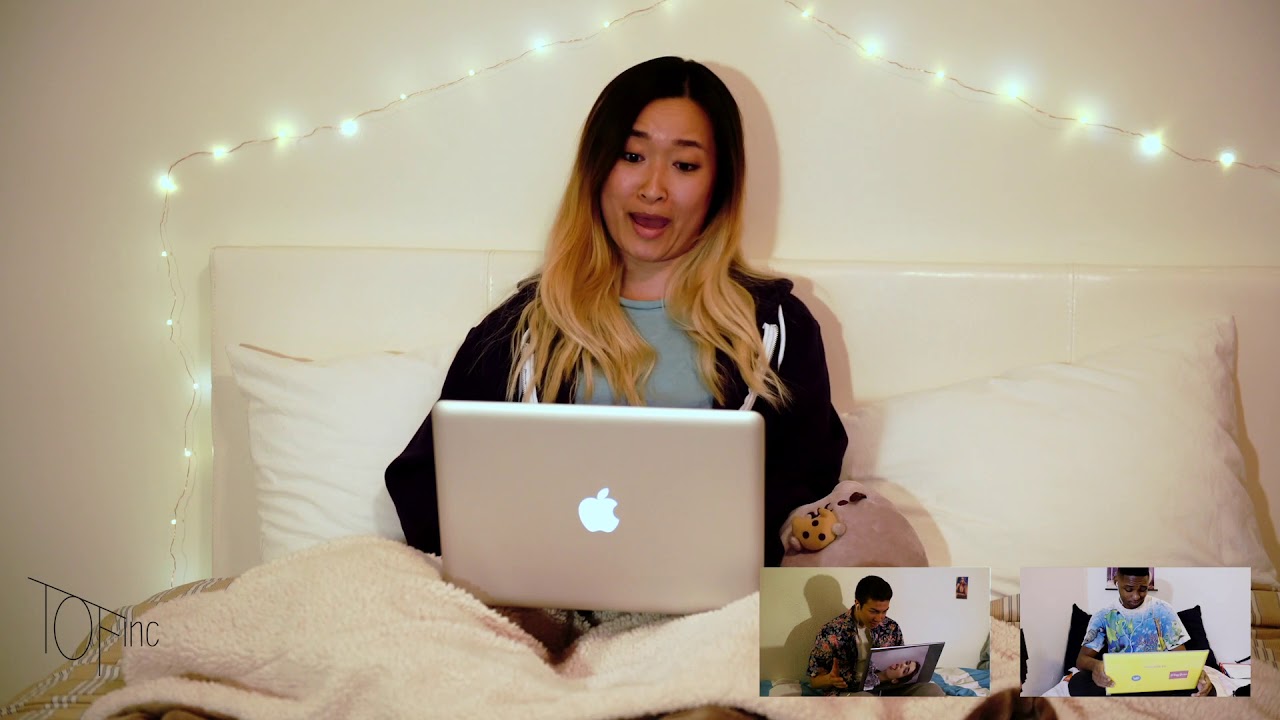 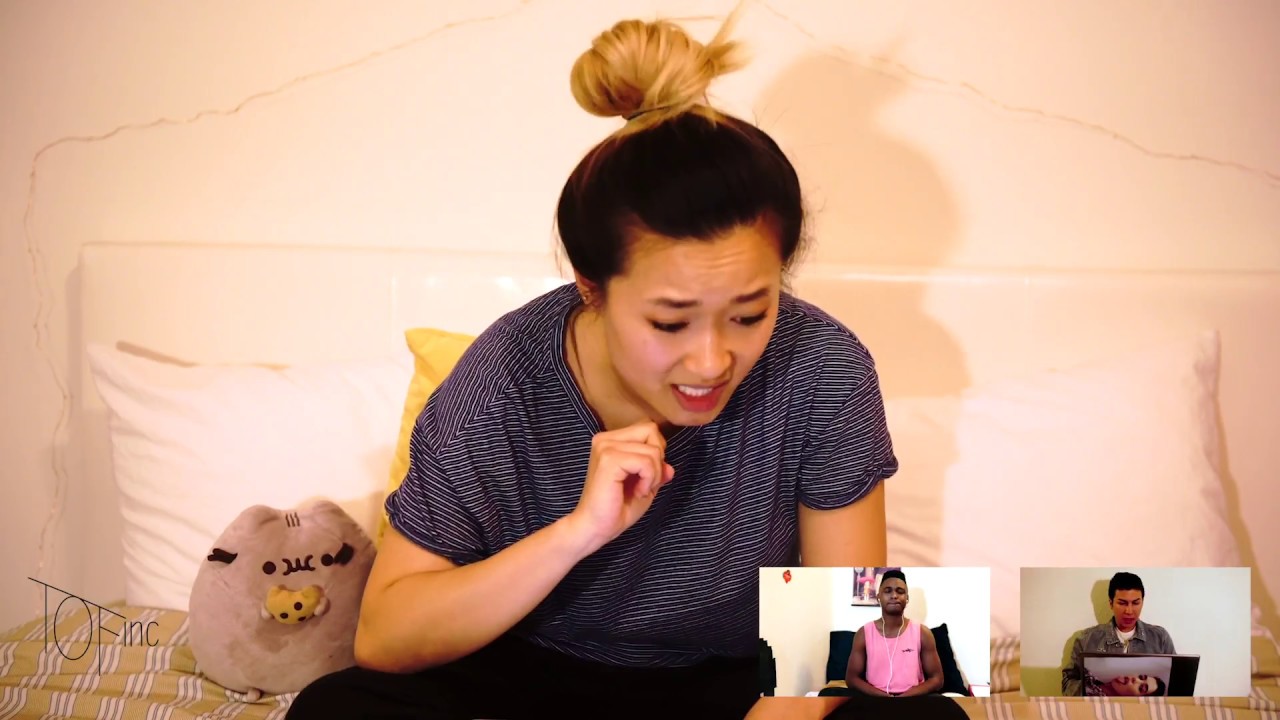 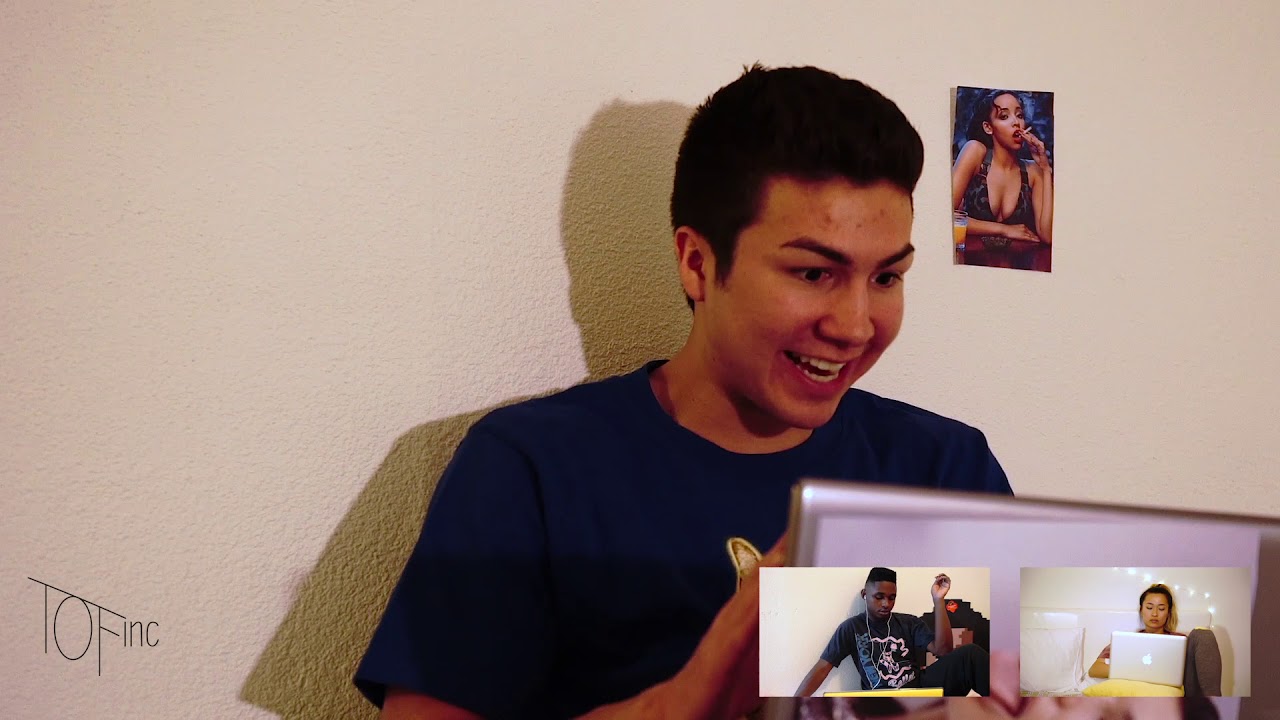 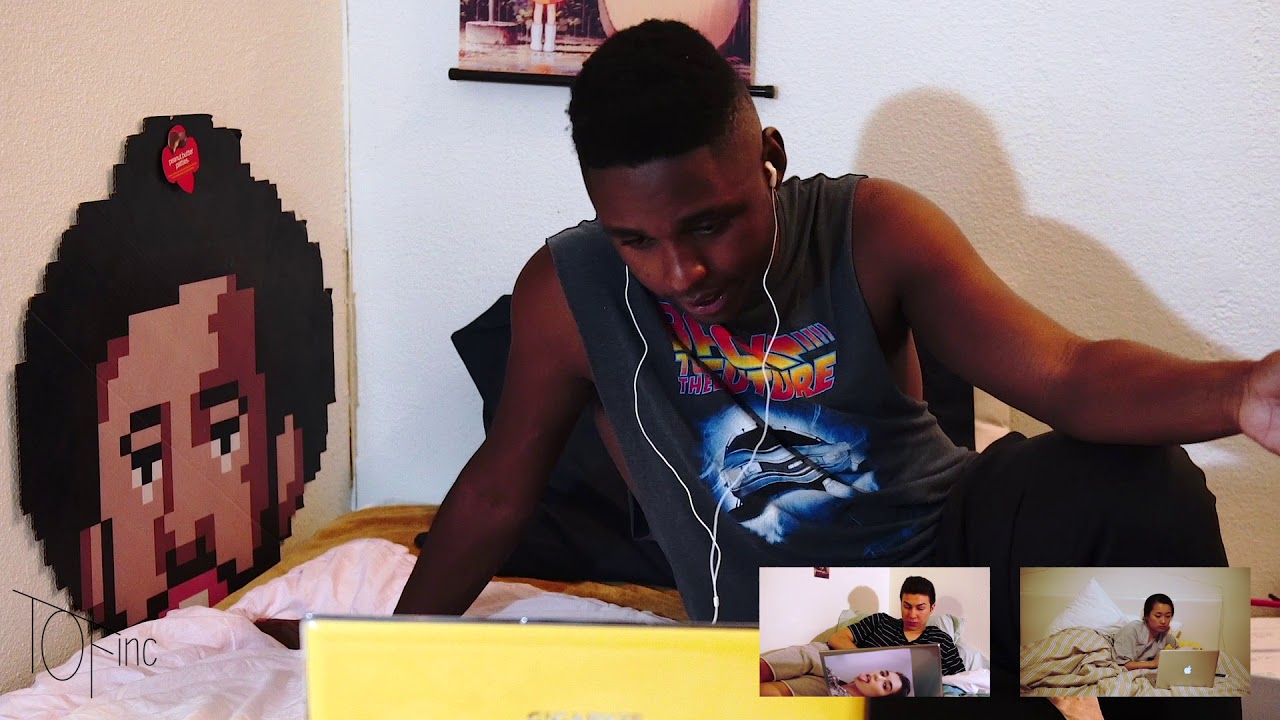 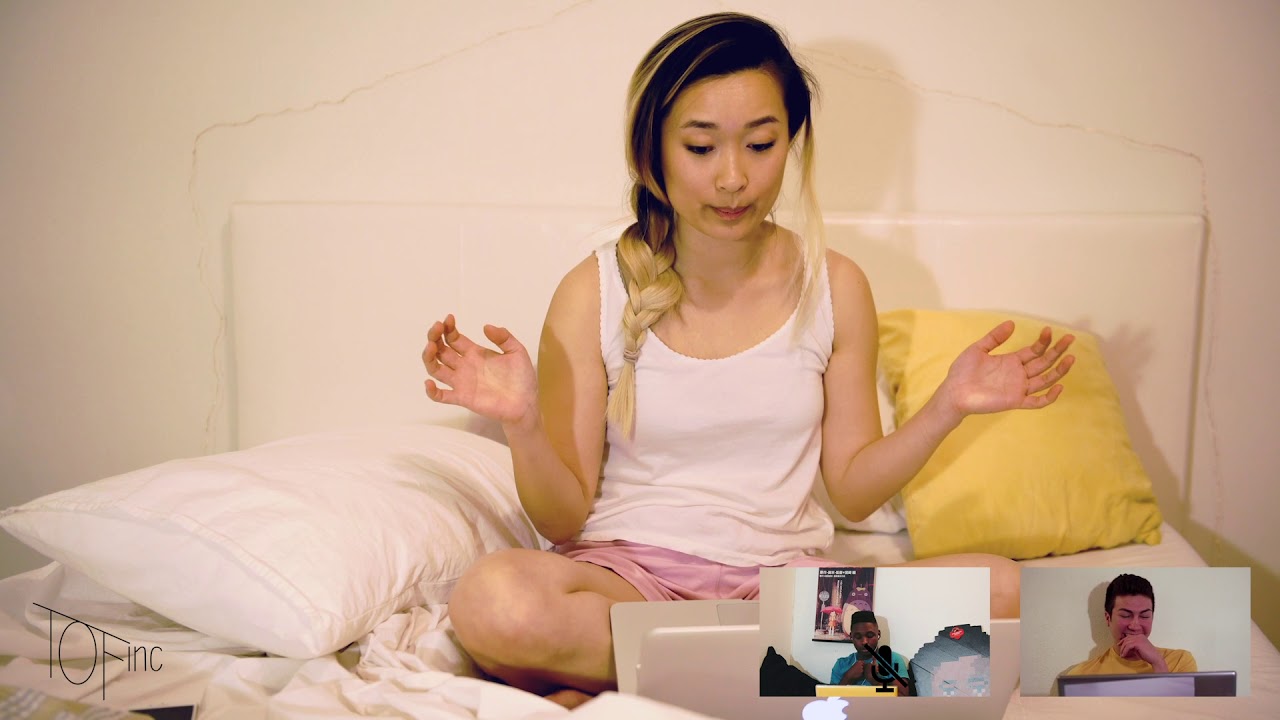 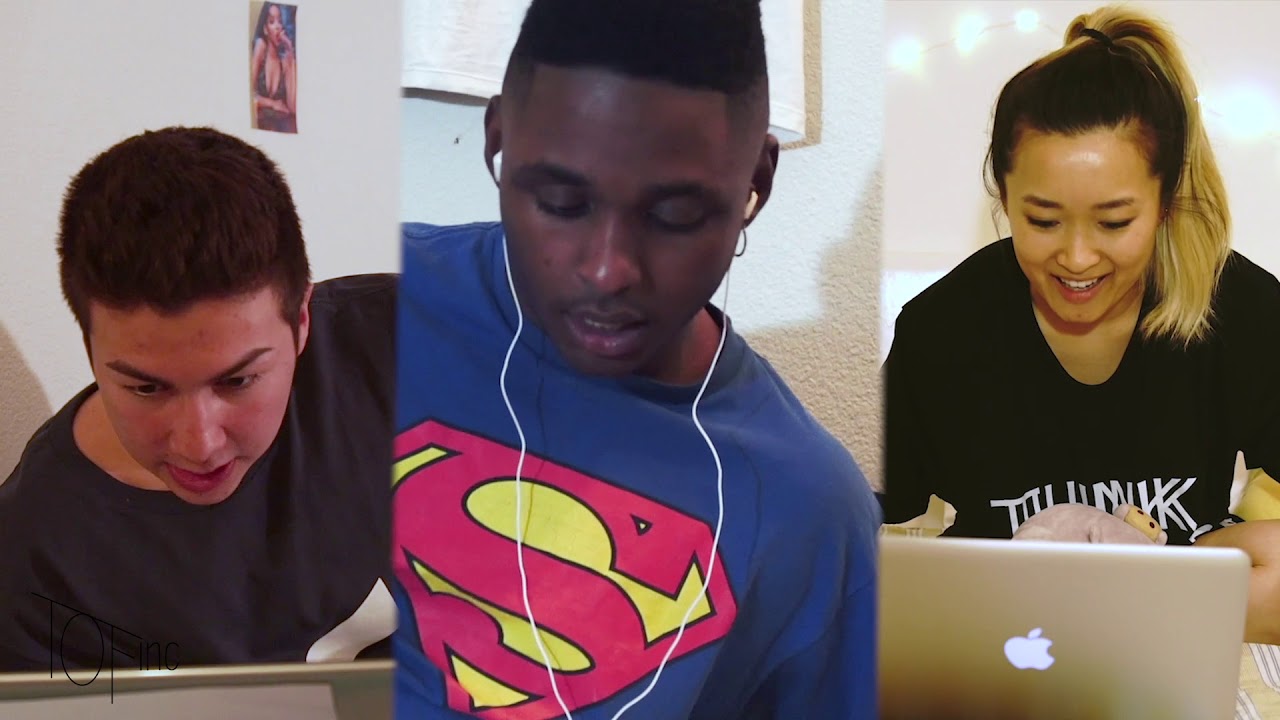 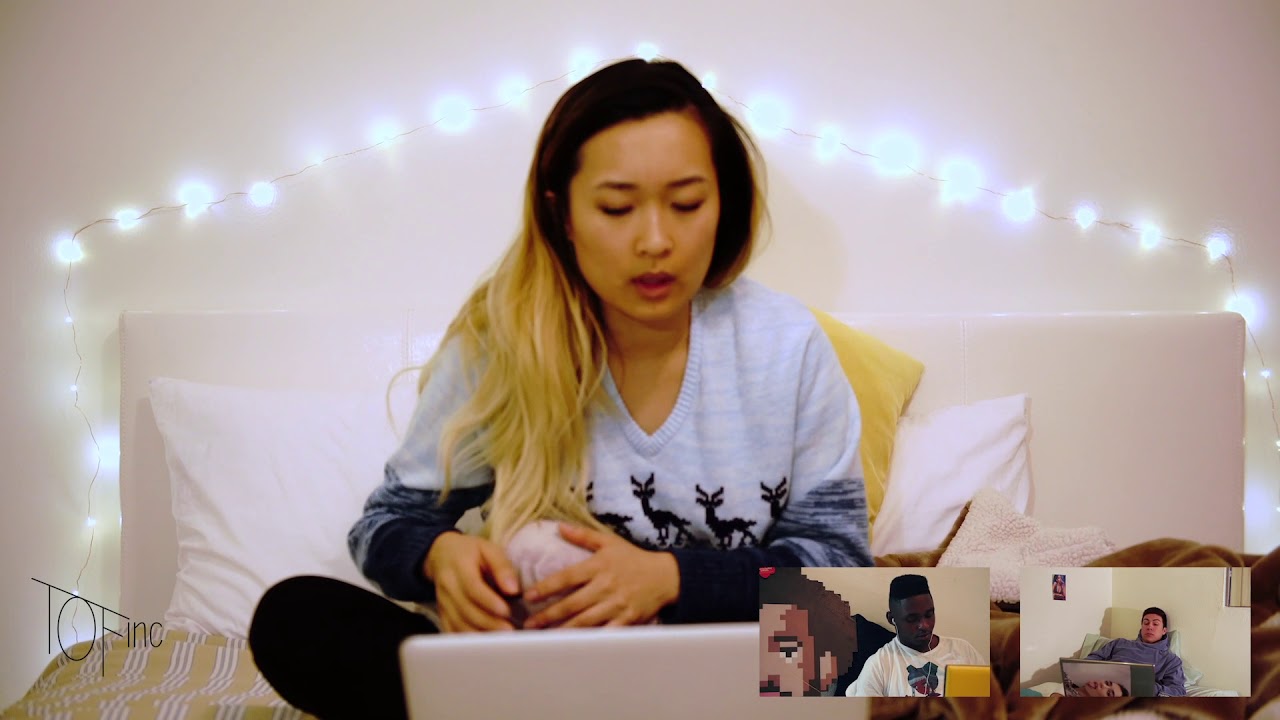 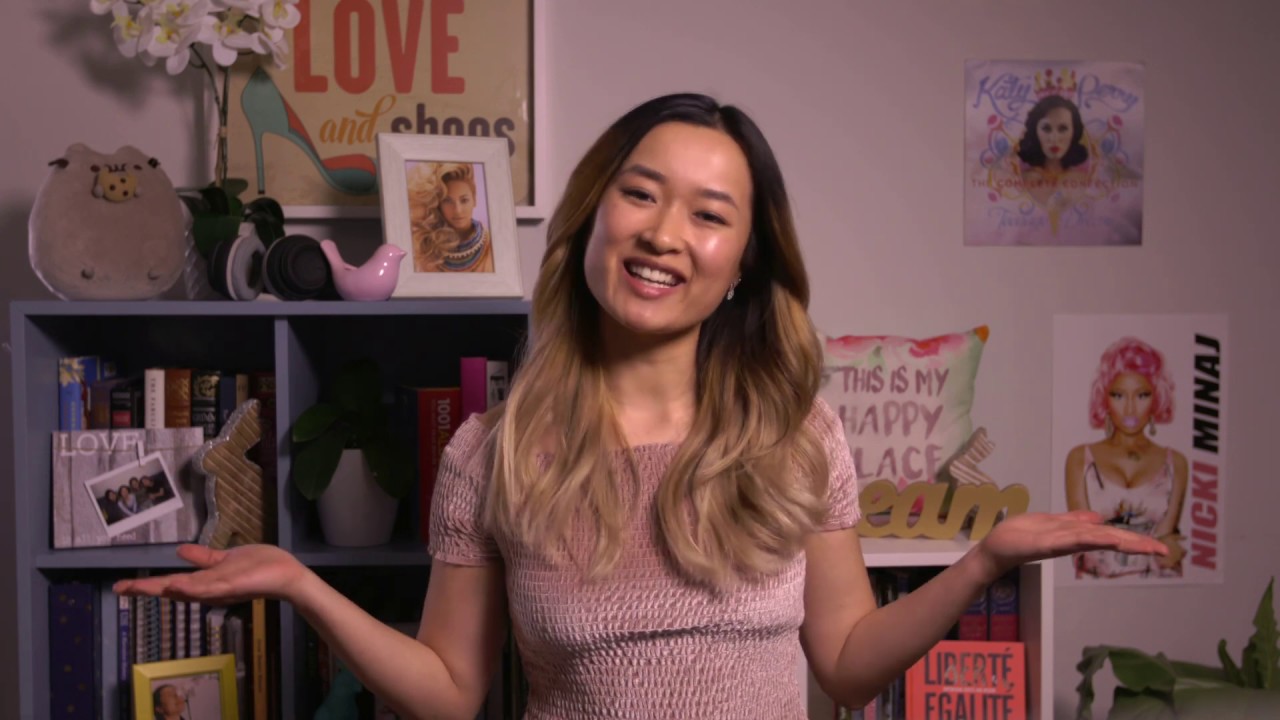 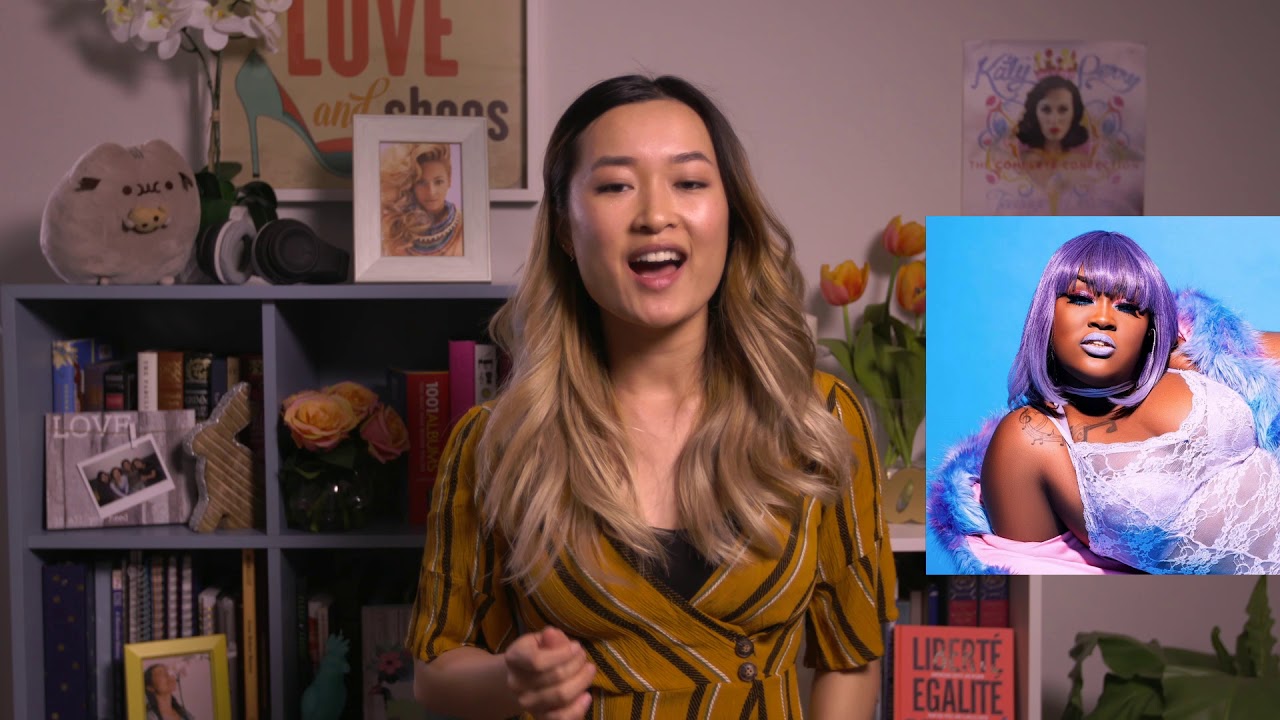 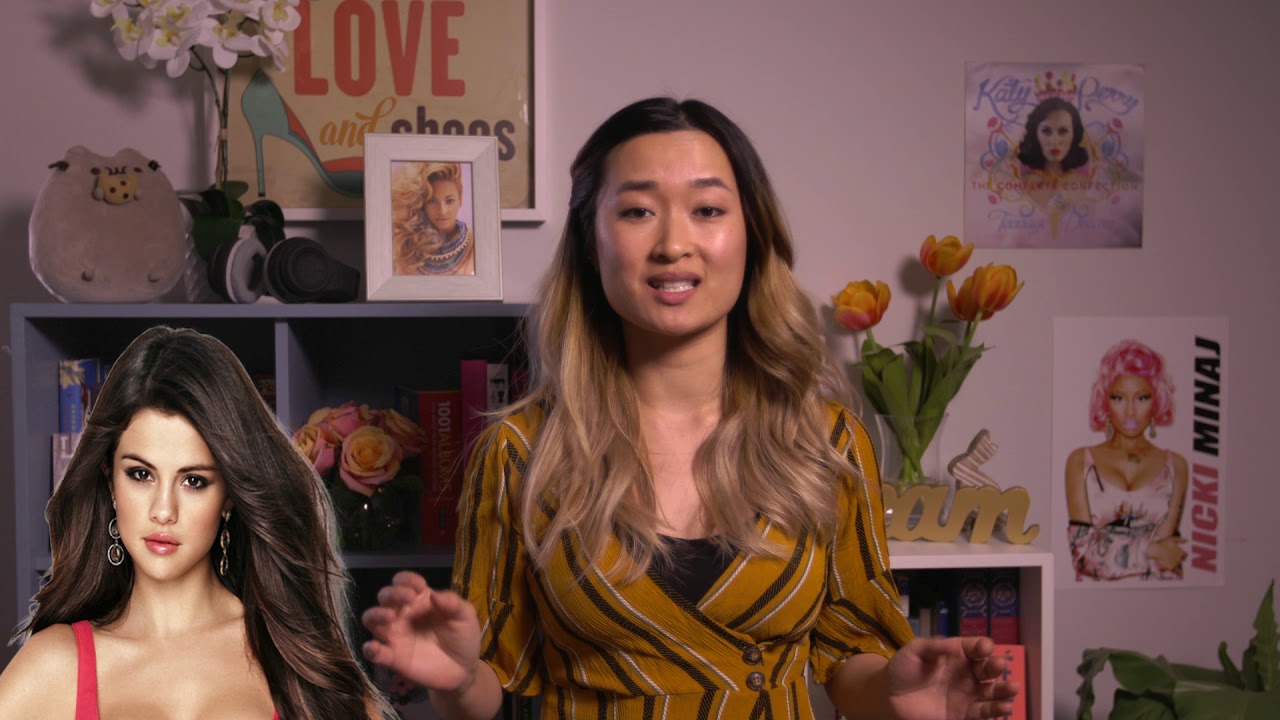 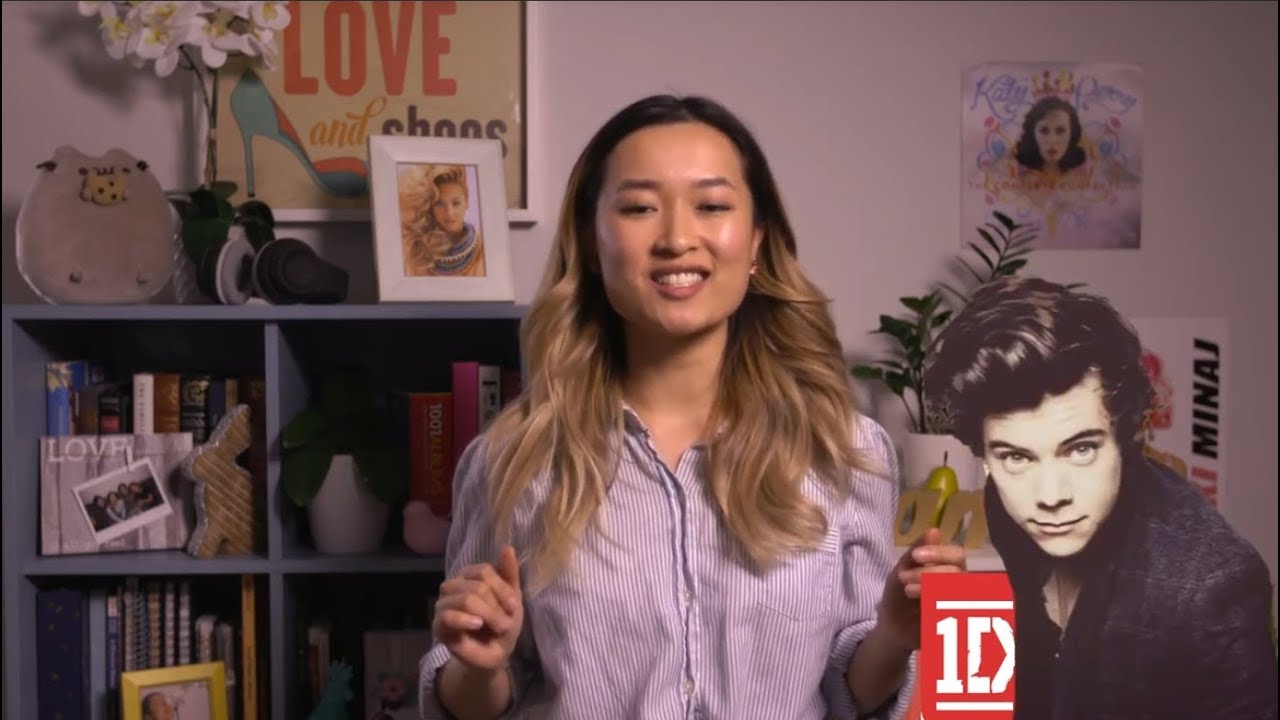 SUNNY SAYS: EPISODE 4: WHEN WILL YOUR FAV? (ft. Girls Generation & One Direction) 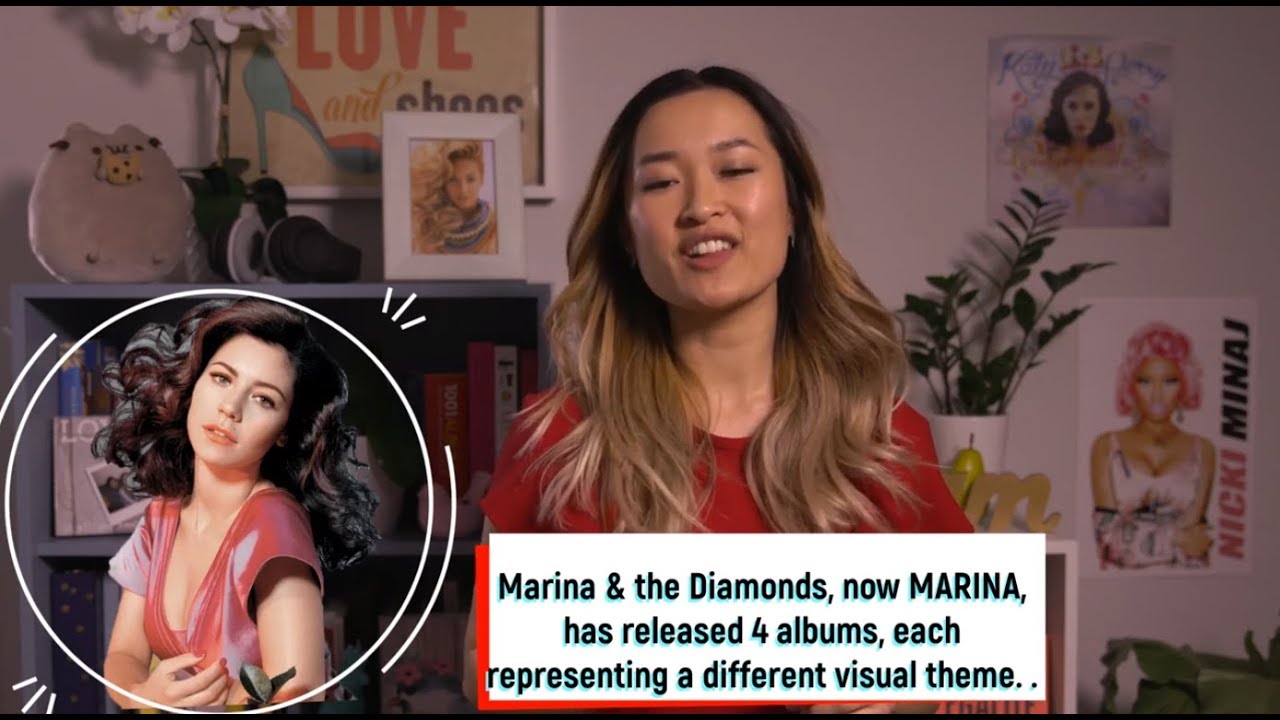 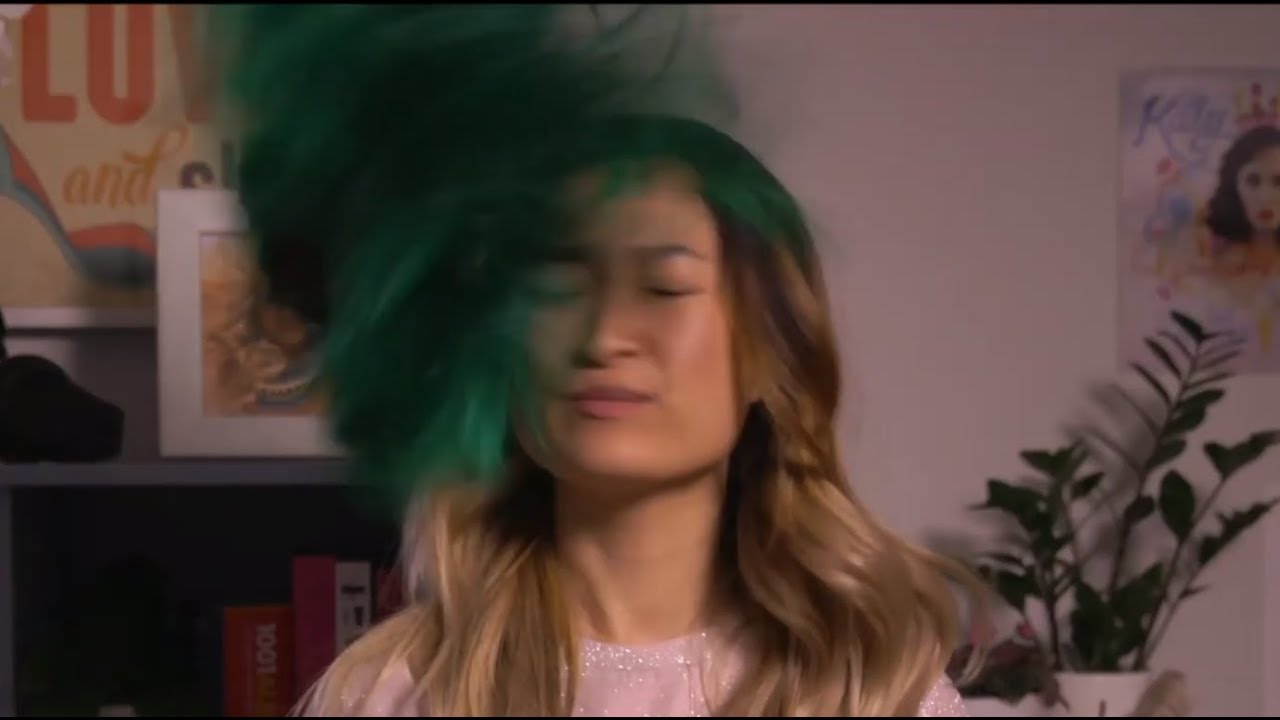