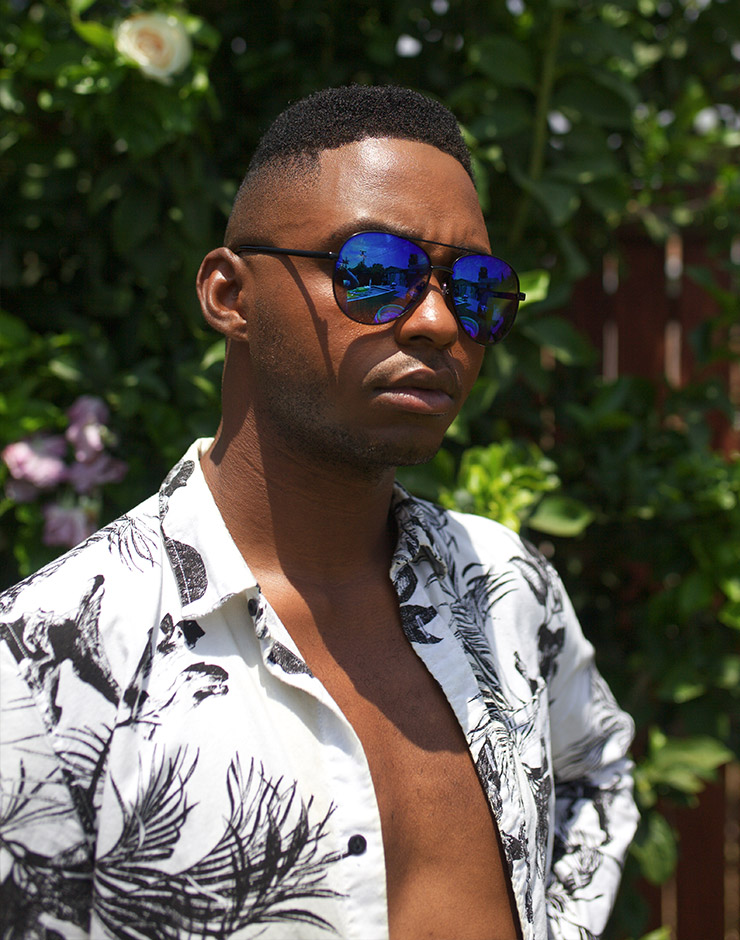 Tiyon Wood, is a 21-yr old man living in St. Louis, MO with his parents. He loves St. Louis. Growing up he had to fight to freely express his identity, literally. He grew up loving Anime and strong female energy, that he received from his AuntHe only loves his aunt, Natascha. A rebel at heart, Tiyon tends to have problems keeping friends in real life but is great at keeping friendships online. He joined STAN Culture when he became an avid fan of Azealia Banks and continuously defended her actions.  He grew up in a middle class family household. Now, he’s ready to move out of his parents house and pursue his goal to become a socialite. He just has to find a way to become one first. Barely hangs out with friends in real life. Has close friendships with people in the Azealia Banks fans.